The role of the media agency is at a crossroads 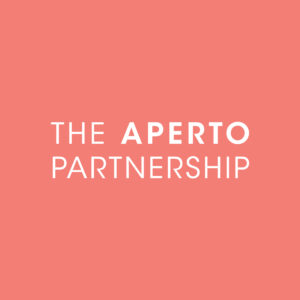 The role of the media agency is at a crossroads

Can an agency be an impartial brand advisor and a media owner at the same time?

Five years ago, a seminal report from the Association of National Advertisers found evidence of “non-transparent business practices” by US media agencies that needed addressing. It was widely acknowledged that the problems identified and the report’s implications stretched across the Atlantic.

While we have seen positive change in many areas – and industry bodies on both sides of the Atlantic have worked to tighten up processes – we have also seen the market move in the wrong direction in others.