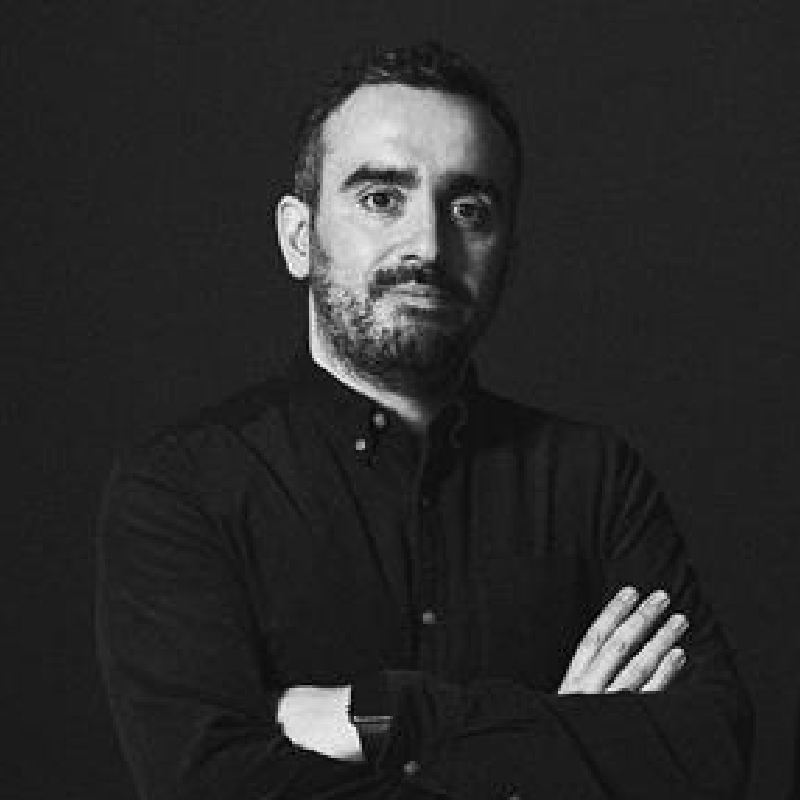 On this week’s episode, Jenny Biggam, founder of independent media agency the7stars, and Scott Moorhead, founder of The Aperto Partnership consultancy, discuss how media agencies may have “two competing business models” that can cause conflicts of interests.

Biggam explains: “There’s one business model, which is the shop window, which is charging clients for strategic advice data and tech and consultancy… the other is making money based on where you’re spending your client’s money.”

Moorhead, who penned a piece for Campaign in January about media agency transparency alongside business partner Andrew Mortimer, warned that the UK media industry has “moved backwards” on reselling media, five years after a US investigation about reselling focused attention on the issue.

“Arbitrage and the reselling of media has always existed, whether you look to the world of out-of-home where most agencies learned how to do it, through to the early days of programmatic trading desks, through to today where it’s the video resellers in linear television and in pretty much every sector,” Moorhead says.

“When we say ‘industrialised’, we really do mean that because there are significant numbers of people employed in [agency] groups that only exist to work with these products and position them to their clients as the more effective option.”