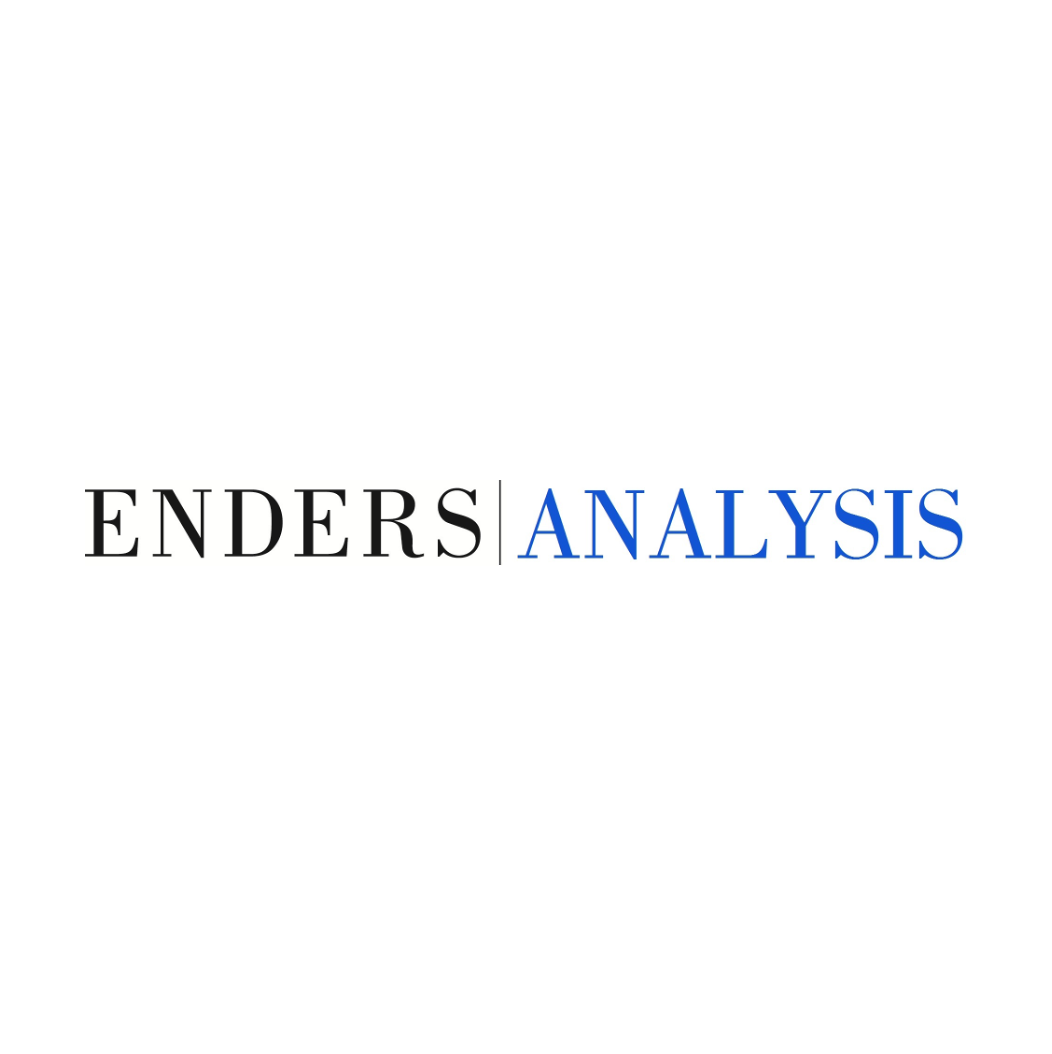 The Aperto Partnership were one of the experts who consulted with Enders on the ‘TV advertising: Evolving the model’ report, commissioned by ISBA.

We should congratulate ISBA and for commissioning and Enders for producing a report that is focussed on driving the industry forward. Many commentators have pointed out the problems with the way that TV advertising is bought and sold in the UK, so it is good to see some proposals to explore what a future state could look like.

If you read it thoroughly, as well as between the lines, there are some fundamental changes recommended and we hope it will formerly kickstart more than just a debate.

In the briefest of summaries, it suggests a movement in how TV is traded, how it should be measured and interestingly questions the role that agencies play in this specific ecosystem.

It would be fair to say that the recommendations can be accurately described as an evolution rather than a revolution, but it will ultimately be up to the advertiser community to dictate the pace we move at. The incentives for broadcasters and agencies are less pronounced.

The premise and assumption that the report starts with is that the industry has a responsibility to support the production of quality content and that TV remains the lead channel for brands trying to achieve success via their marketing.
However, it points to a legacy TV buying marketplace that is overly regulated, commercially conservative and understandably cautious. It goes further and explains that that neither advertisers nor broadcasters seem to be winning as much as they could be.

In this short article we do not have space to go through every aspect of the detailed white paper and will leave the challenges of measurement for another day. Measurement is an area where there has been some good progress, and the work being done on projects like Sky’s C-Flight and ISBA’s Project Origin are really positive in their intentions.
Where we want to help draw out some of the debate is directly at the questions of how TV is traded and the role of UK media agencies in 2021.

It is a complex area to work through. To make progress some fundamental questions need to be asked. Why is so difficult to move away from share to volume deals? Are agency group trading functions good for advertisers? Do the way media auditors assess TV hold it back?

To move away from legacy ways of working advertisers will need to deal with the key blockages. It is true that volume deals might be more complicated to manage, but this is not a reason to not adopt them. Group trading benefits are well marketed by agencies and still a primary driver of new business, but on the whole this approach benefits agencies more than broadcasters or advertisers. Media auditor outputs hold up the status quo by measuring media in an archaic way.

Where we would go a bit further than the Enders report is that we would point to very specific changes that we believe would benefit the industry:

We would encourage the market to rapidly move away from share deals. When you dig deep into how they actually work, they do not really benefit most advertisers, are limiting to broadcasters and drive money away from television.

The primary beneficiary of group trading functions are the holding groups. Clients really need to spend time understanding about how they fit into the structure. It is their money.

Legacy media auditing is fundamentally flawed. Whilst we recognise the requirement for independent third-party verification, over-emphasis on fairly meaningless measures of success within a fraction of the picture limits advertising effectiveness. The market will struggle to progress until there is a radical overhaul.

It will be up to ISBA and advertiser community to drive the modernisation of how TV is traded in the UK. Hopefully this report is a first step on that journey.

If you would like to discuss how The Aperto Partnership could help you get the very best from your media investments and build more valuable relationships with your agency partners, please email us on info@theapertopartnership.com.